It's been over 4 years since I last posted on this blog. In that time life has changed significantly (all positive!) and made time for painting and wargaming very limited. Many board games have been played but not many little metal soldiers have seen action but now I hope the hiatus is over!

And now for some pictures.....

Roman Legion consisting of 2 units of Hastati and 2 of Príncipe with a unit of Triarii and 3 units of Velites. 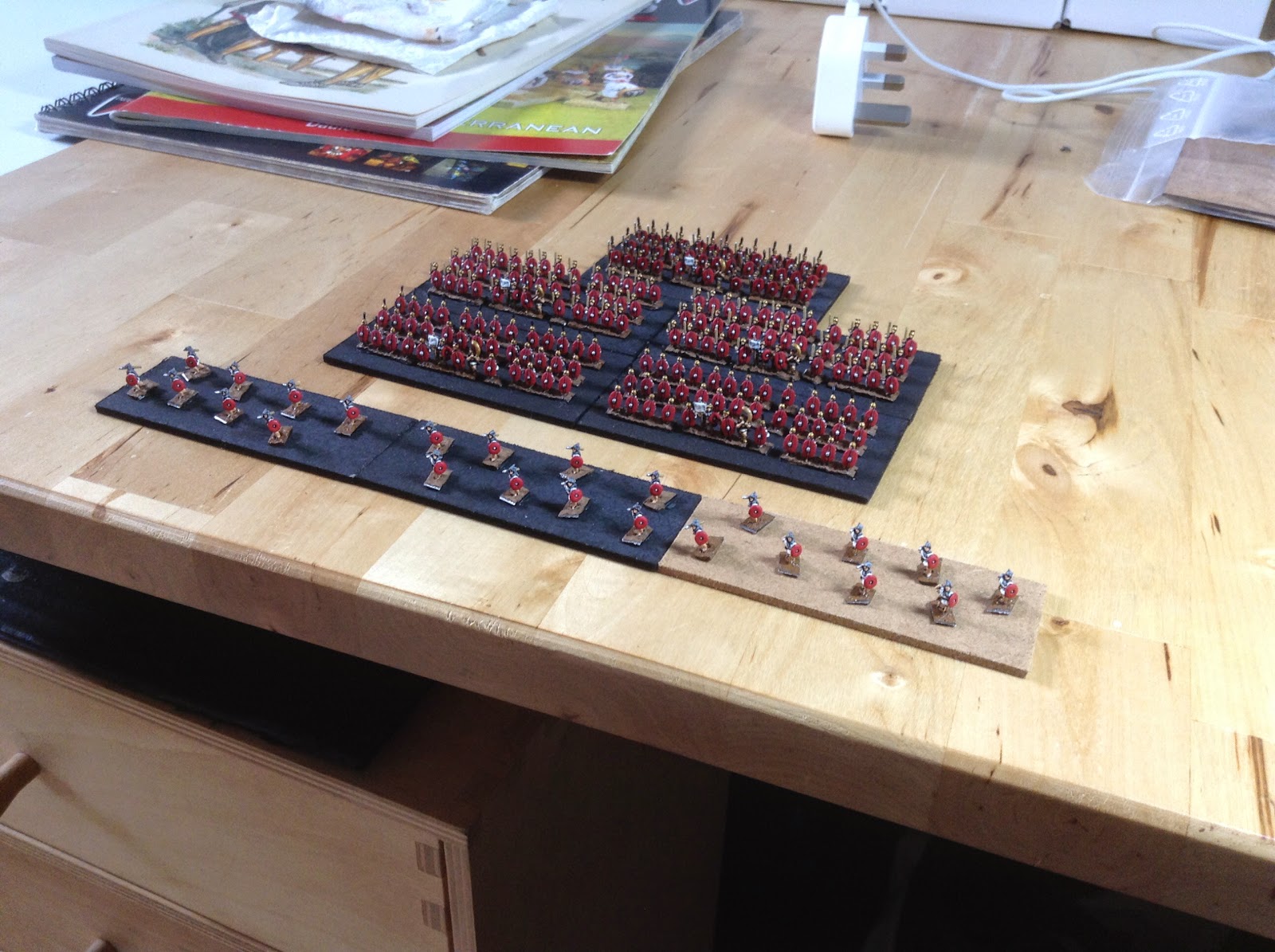 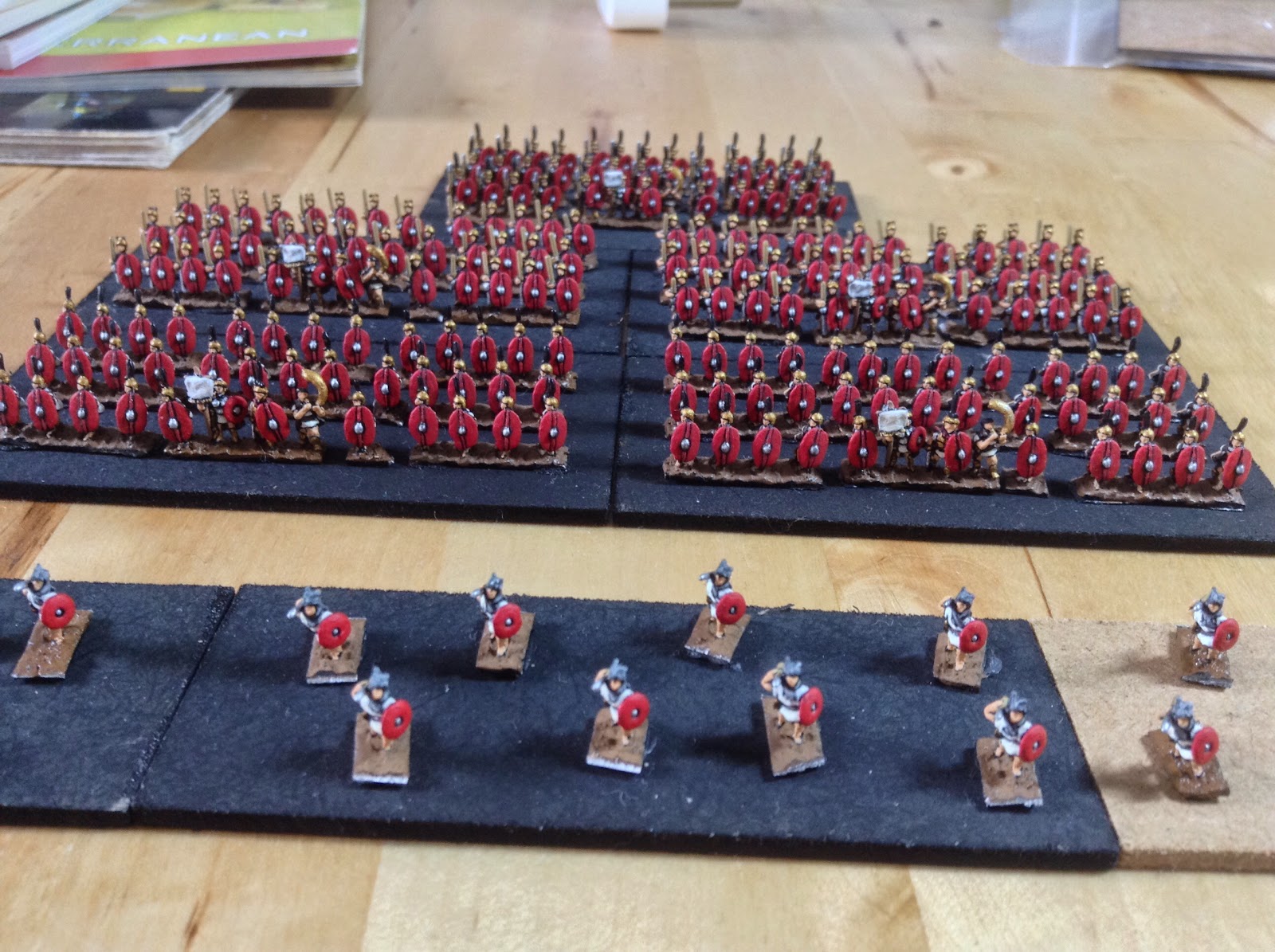 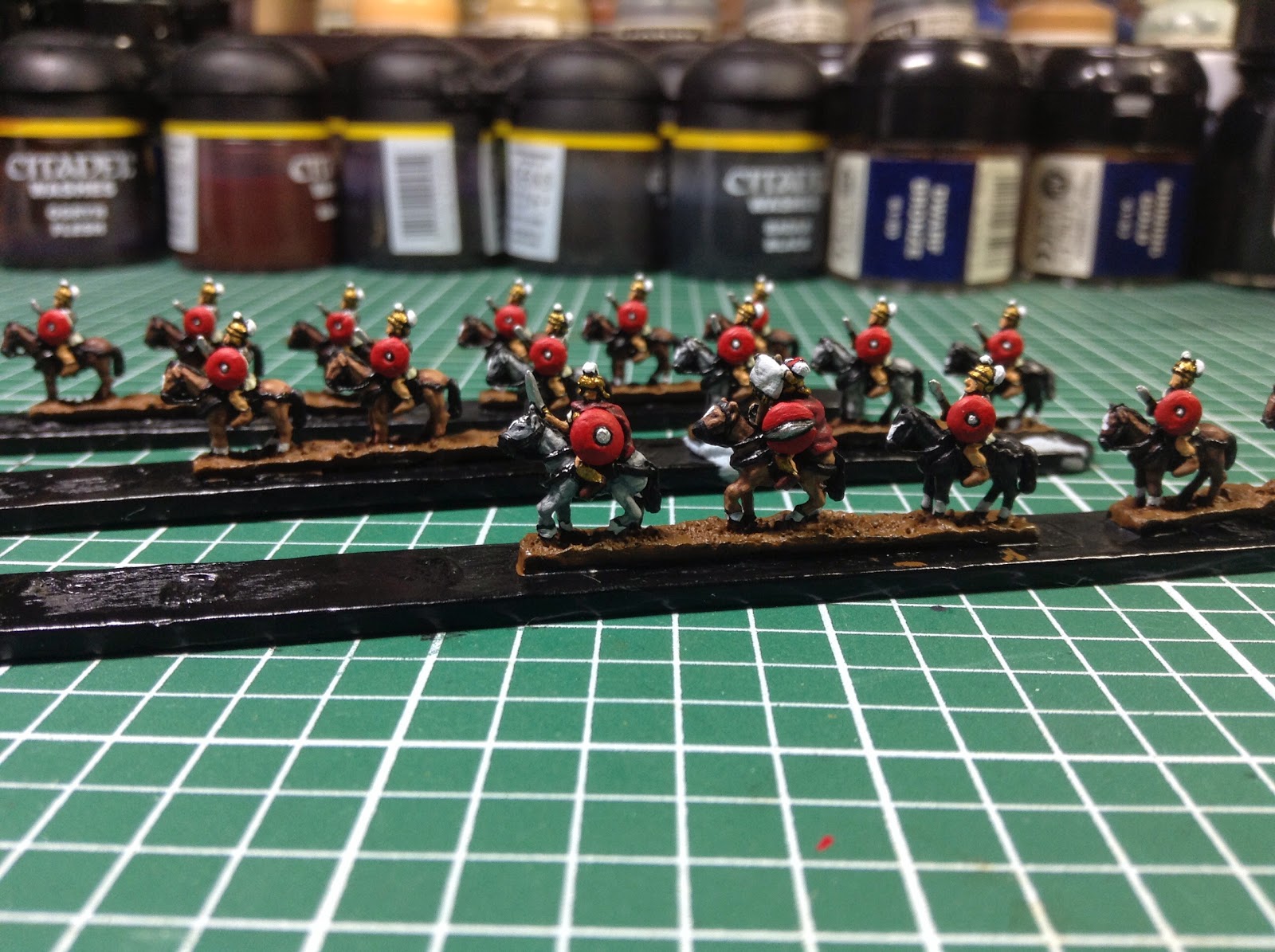 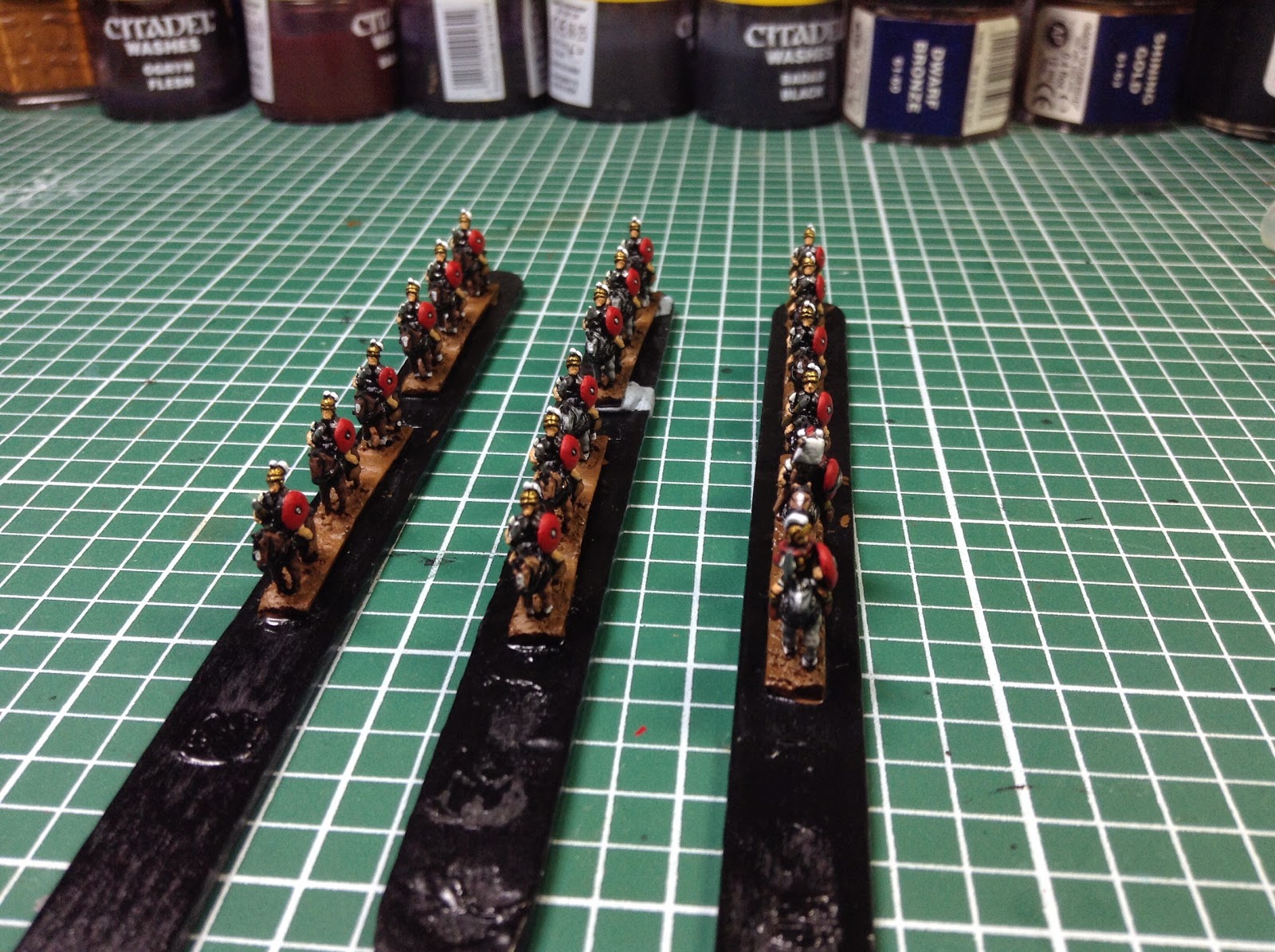 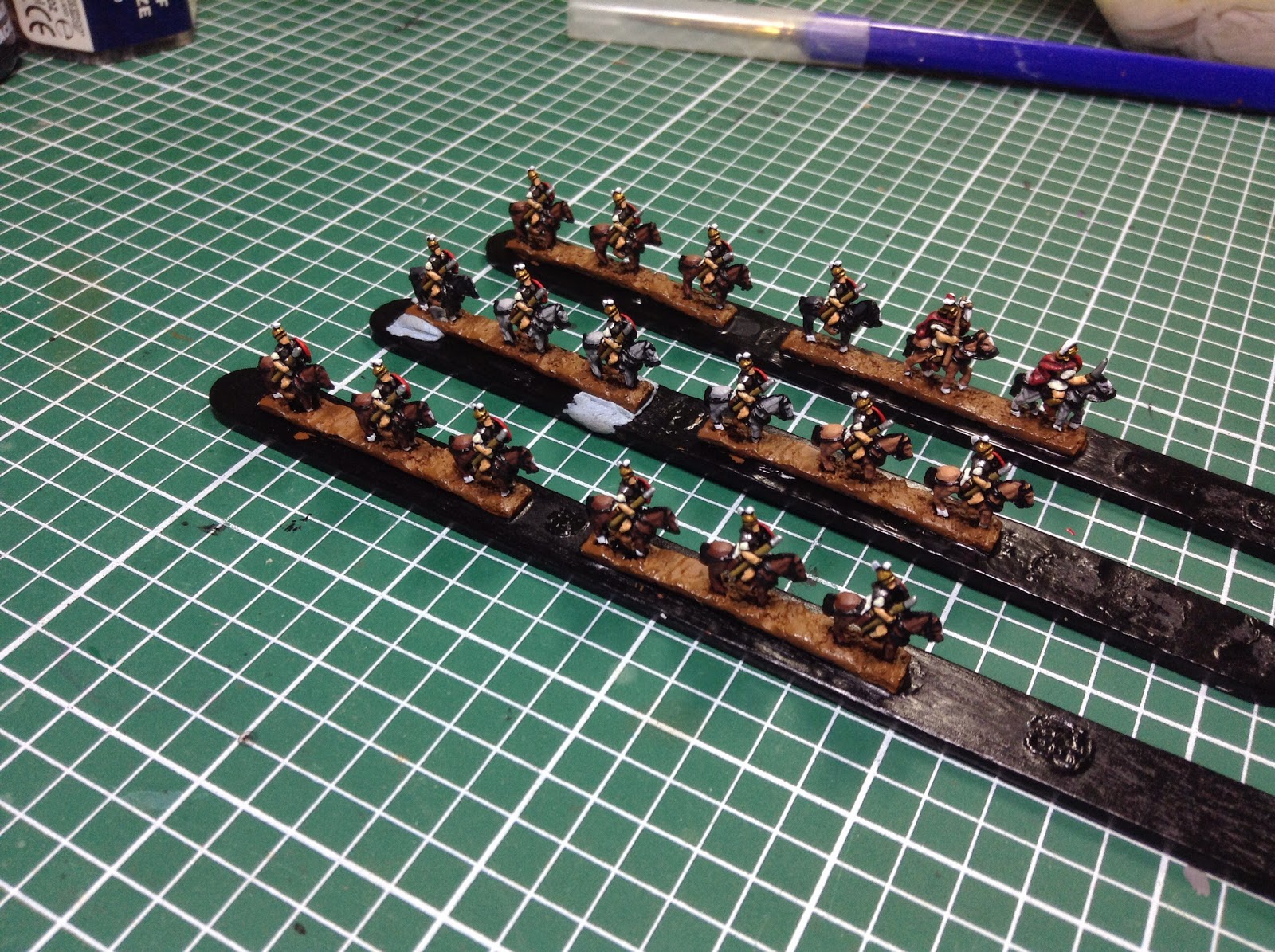 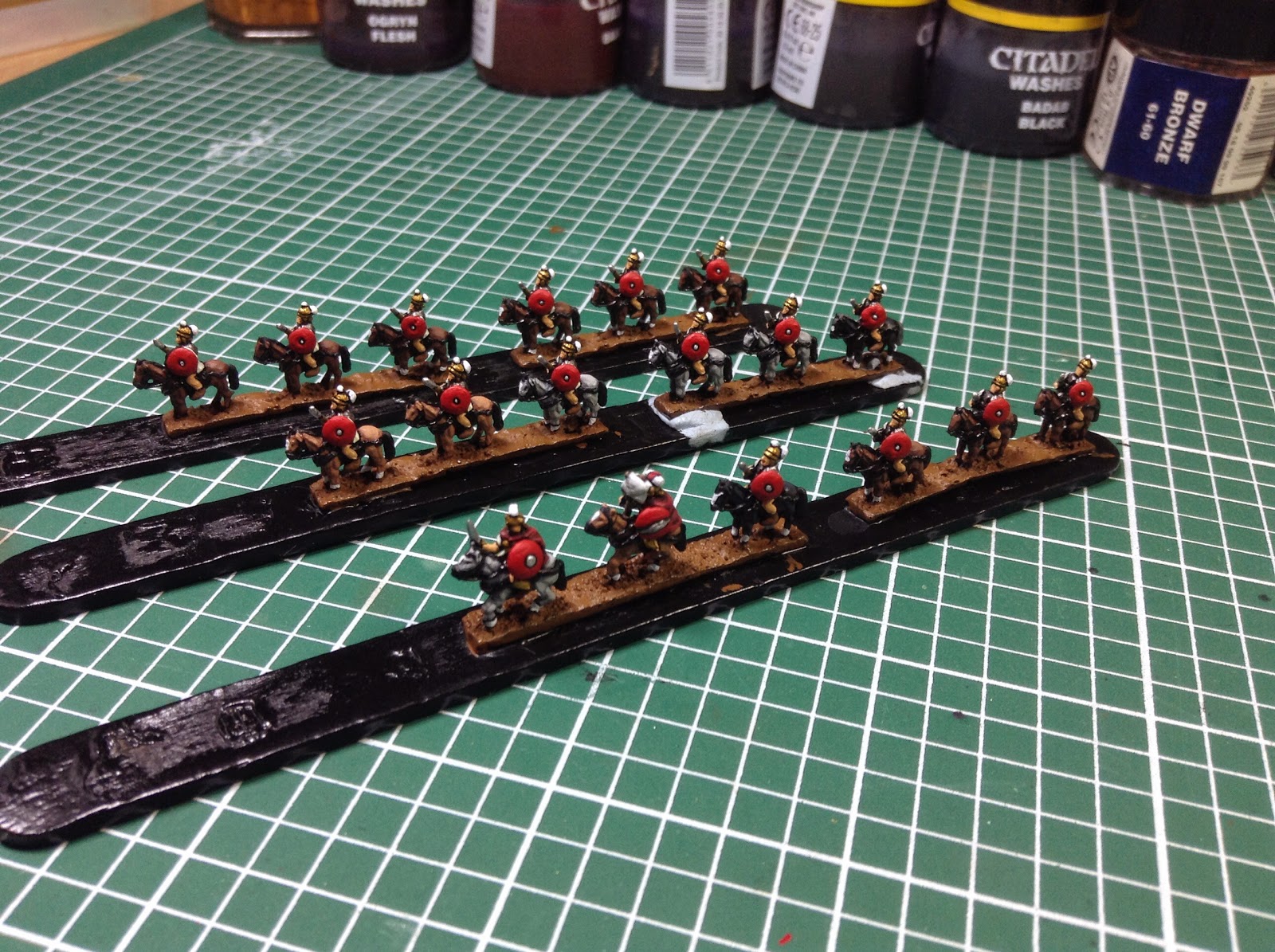 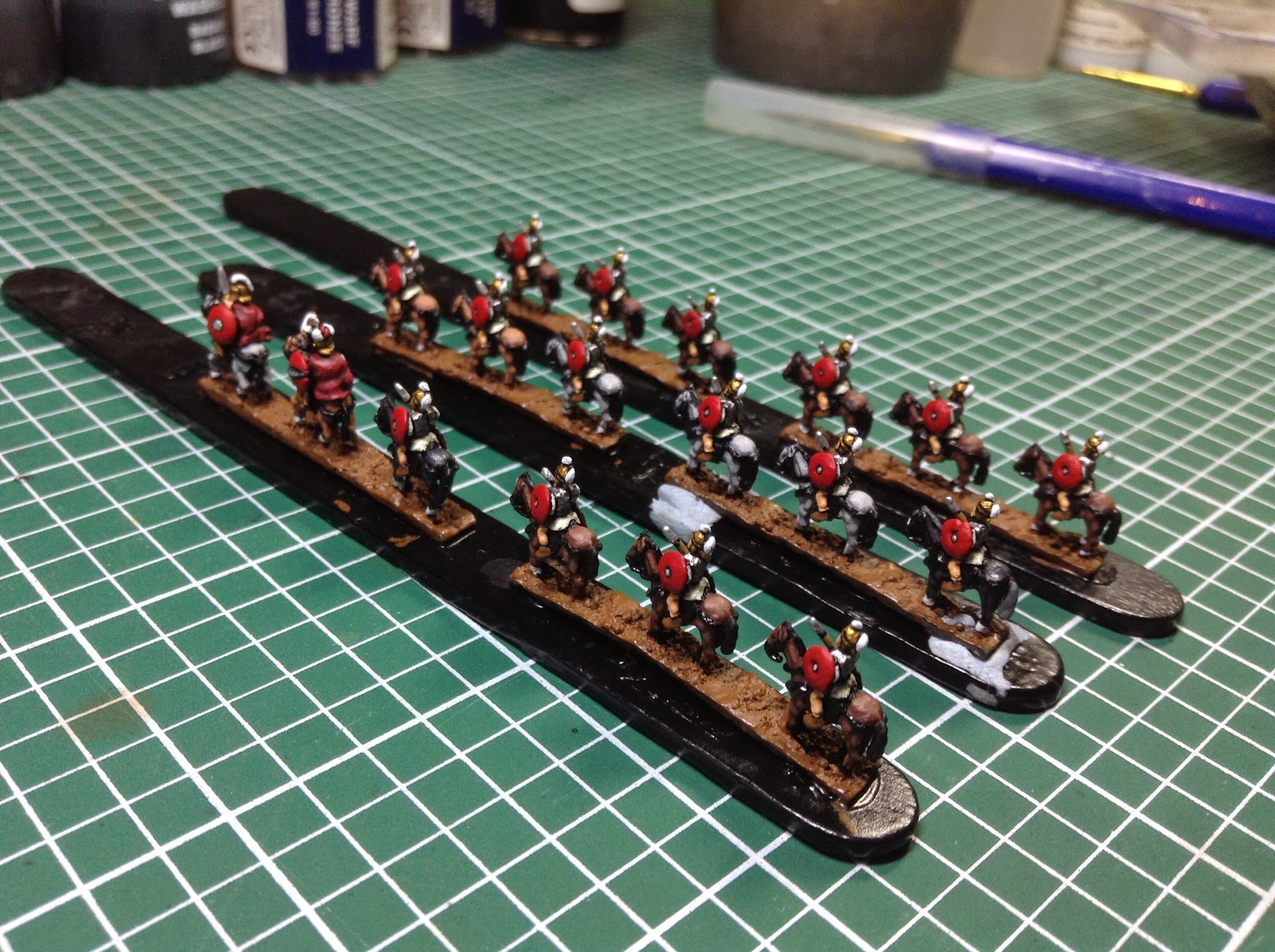 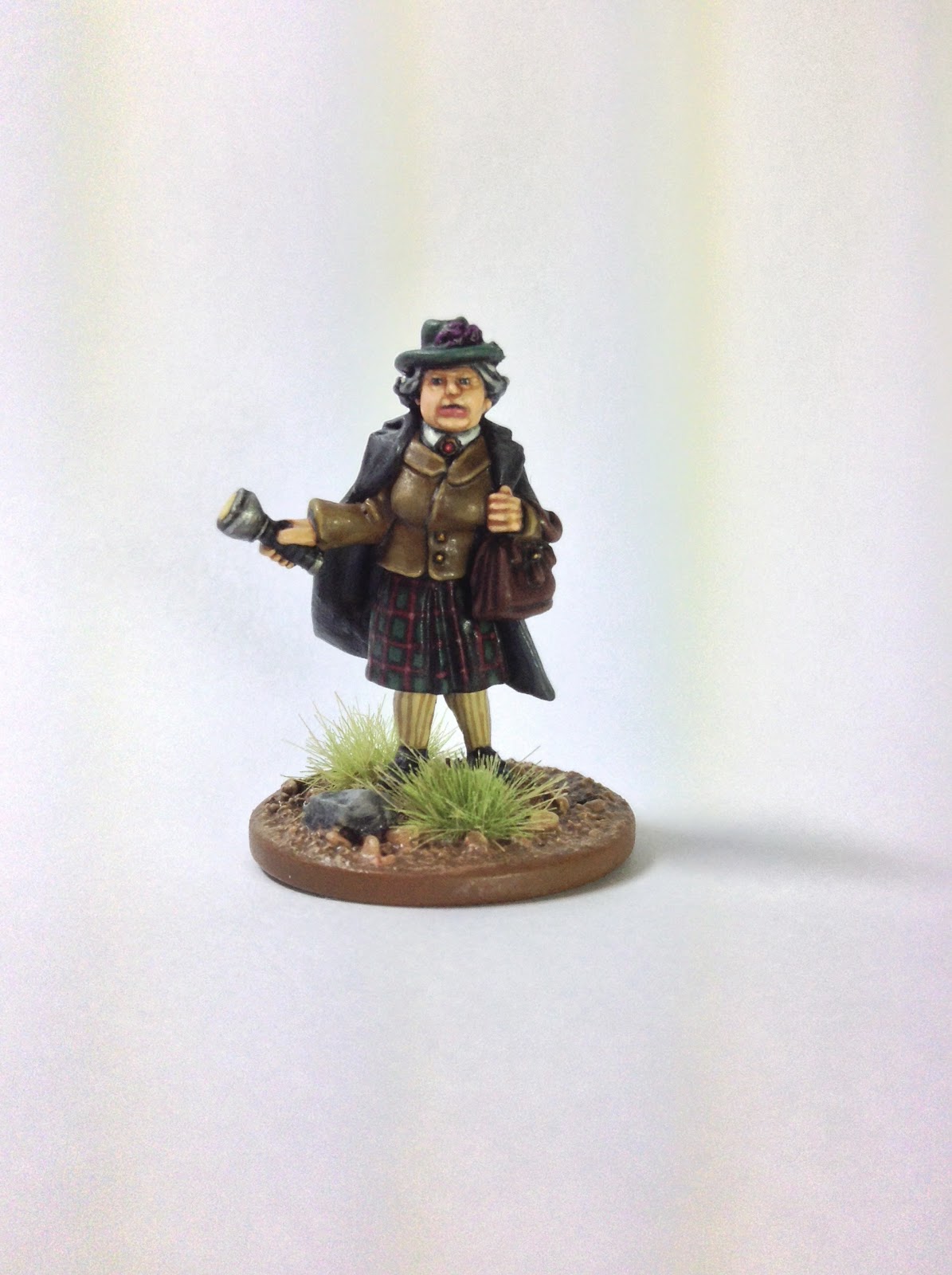